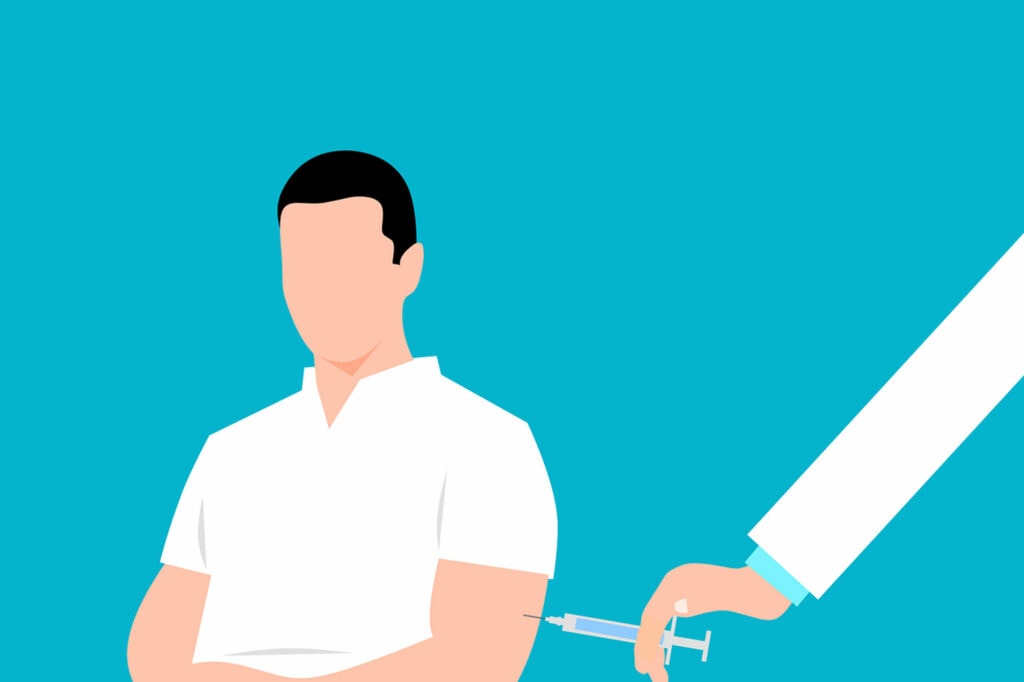 To understand what the researchers have done, we need to take a step back and look at vaccines, mRNA and particularly the new class of vaccines, mRNA vaccines.

What is mRNA? mRNA is “messenger RNA” (messenger ribonucleic acid). RNA is a close relative of DNA (deoxyribonucleic acid). In human cells, and most other living organisms, all the genes are stored as DNA code. The DNA can be thought of as instructions for making protein. When a cell needs a new protein, it makes an mRNA copy from the DNA code which is locked up securely in the nucleus or centre of the cell. The mRNA is a short-lived message which then travels to out of the centre of the cell so the cell can use the mRNA as instructions or a template to make proteins and these proteins go and carry out all the functions that your body needs.

Traditional forms of vaccinations use a disabled form of an organism (called a live attenuated vaccine) or use proteins derived from the organism to inject into the body, which then generate a response from the immune system. We have now entered the mRNA vaccine era, with the Pfizer and Moderna COVID-19 vaccines being “mRNA vaccines”. The idea behind this strategy is rather than an injection of protein, the vaccine is an injection of a chemically modified form of mRNA directly into the body. The body’s cells then use these short-lived genetic instructions to make the Sars-CoV-2 protein (the virus that causes COVID-19) encoded within the mRNA. The immune system then sees this protein for the first time and mounts a response against it. This means there is an immune arsenal primed to respond quickly and effectively if the person becomes infected with the COVID-causing virus. Of note these COVID-19 vaccines are the first mRNA vaccines to be widely approved for use in humans.

How does this link to MS?

BioNTech, the German biotechnology company that developed one of the coronavirus vaccines in collaboration with the pharmaceutical company Pfizer, has recently published a scientific article in the prestigious scientific journal Science, looking at a non-inflammatory mRNA vaccine in animals with an MS-like disease, EAE (experimental autoimmune encephalomyelitis).

One key difference between this vaccination approach to traditional vaccine approaches and the COVID-19 mRNA vaccine approach is that for the MS-like disease, instead of trying to stimulate an immune response, it is trying to dampen down an immune response. MS is caused by an inappropriate immune response against the myelin located in the brain and spinal cord, so supressing this response is the aim of most treatments for MS. The dampening effect is based on some cutting-edge chemical modification of the RNA injected. Normally the body would think that it was foreign genetic material and raise the alarm, but without any alarm signal the body thinks it is part of itself and this tricks the immune system into thinking that the protein made from the mRNA isn’t foreign and it shouldn’t mount a response to it and switches off.

In EAE in animals, we know specifically which proteins found within the myelin the immune system attacks. Myelin is the fatty substance containing various proteins that cover nerve fibres in the brain and is damaged in people with MS, disrupting the signals between the brain and the body, leading to MS symptoms. However, in people with MS, while myelin does get damaged, no specific protein has been identified as a target for the immune system.

In this recent study the scientists injected mRNA encoding fragments of either the MOG protein or the PLP protein, both found in myelin and known to be targeted by the immune system in EAE. The animals then generated these protein fragments, with the hope that the immune cell would then realise that these are normal proteins in the body and stop attacking them. In the study, following the injection of mRNA (the “vaccination”), the scientists showed a decrease in the number of immune cells that recognised these myelin proteins as foreign and it appeared to prevent further deterioration in mice showing early symptoms of this MS-like disease.

Current medications for MS suppress the immune system as a whole, meaning that there is widespread suppression of immune responses, outside of the autoimmune response that leads to MS. In this study, the scientists also showed that the “vaccination” approach didn’t appear to hamper the body generating other immune responses and if the animals were exposed to other foreign proteins they could successfully fight them off. Interestingly, the introduction of specific mRNA seemed to have suppressed the immune system from generally attacking different proteins in myelin, suggesting it has a broader effect than first thought.

While this is an exciting research development, this is still in an early research phase. There are differences between human MS and EAE. In people with MS, we don’t know which components of the brain and spinal cord are targeted by the immune system. While this “vaccine” appeared to generally suppress the immune system attacking proteins in the myelin layer, we don’t know whether such an approach will work in people as no such immune targets have been identified in people with MS. This is something that only long and arduous research can reveal.

So while this is exciting research, and it has potential for application in many different autoimmune diseases, several hurdles need to be cleared before we are likely to see such strategies trialed in humans. In the case of MS, the search for the exact target of the immune system continues. 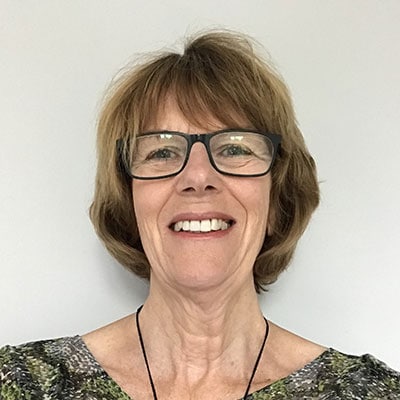 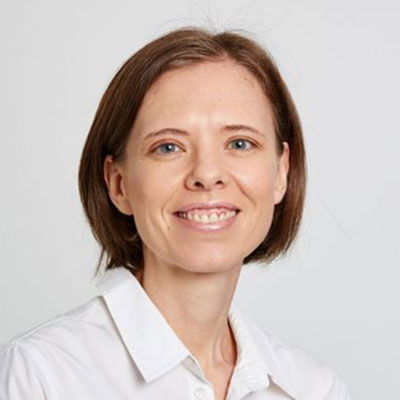 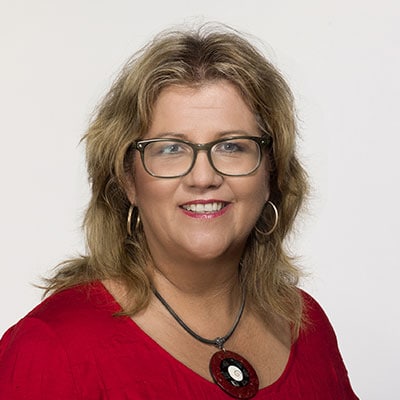 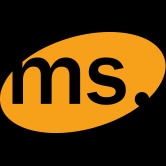 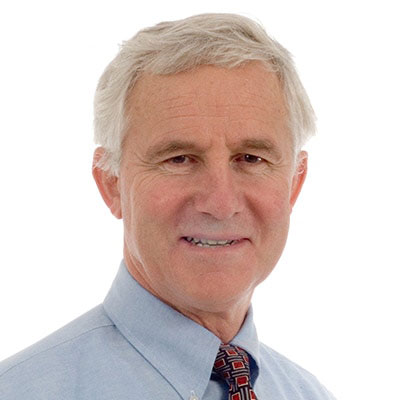 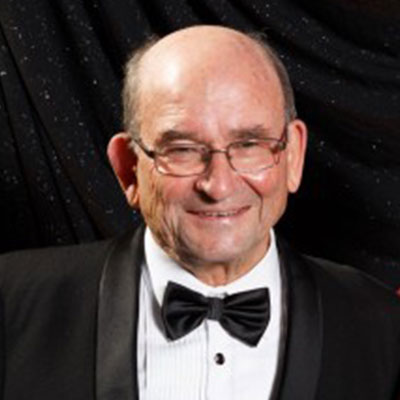 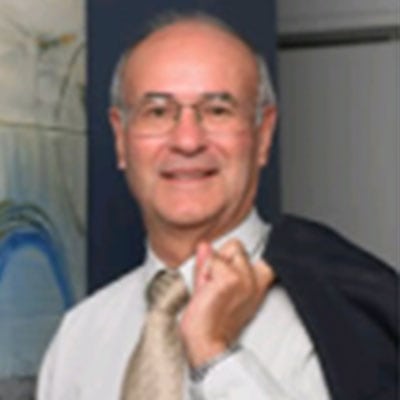 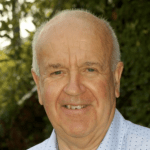 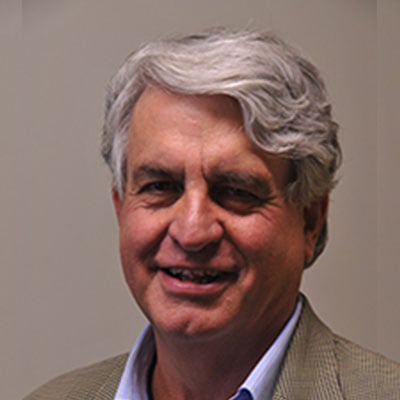 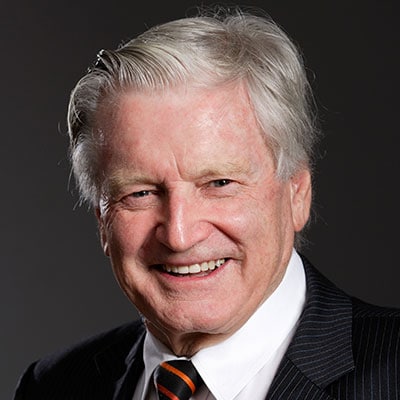